"Written during the reign of the first Queen Elizabeth it features 40 individual voices singing in Latin that combine to a thrilling climax for the words "respice humilitatem nostram" (be mindful of our humiliation)" says Peter Phillips, leader of the Tallis Scholars. Since the novel is about S&M, maybe this isn't quite the "humility" Tallis would have meant.

But so what, as long as people are buying and listening who might never have come to Renaissance polyphony any other way. This could make rockstars of the Tallis Scholars, founded in Oxford nearly 40 years ago. Phillips adds "Please buy The Tallis Scholars recording today from iTunes and we might just replace Nessun Dorma at the top of the Classical Singles Chart! " 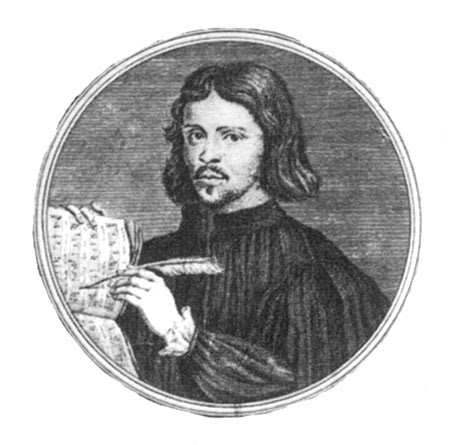 Spem in alium was one of the Tallis Scholars most important early recordings. Their catalogue is huge, all available on independent label Gimell Records. I've written about their superb Josquin Masses here. Their latest release features music by the French composer Jean Mouton (c.1459-1522) including his masterpiece the Missa Dictes moy toutes voz pensées.. "The sweetness of tone in Mouton’s music that makes him quite distinct from everyone else is also combined with an ability to write music of the utmost mathematical complexity. This was almost unparalleled and led him to be routinely compared with Josquin in his lifetime".

Why shouldn't people discover classical music in new ways, like they discovered Nessun Dorma from football? This is how the real world operates. Jeremiahs who think that the future of classical music lies in writing pap to order should take note. The public isn't stupid. Inspire people's imaginations, give them real music and they rise to the challenge.