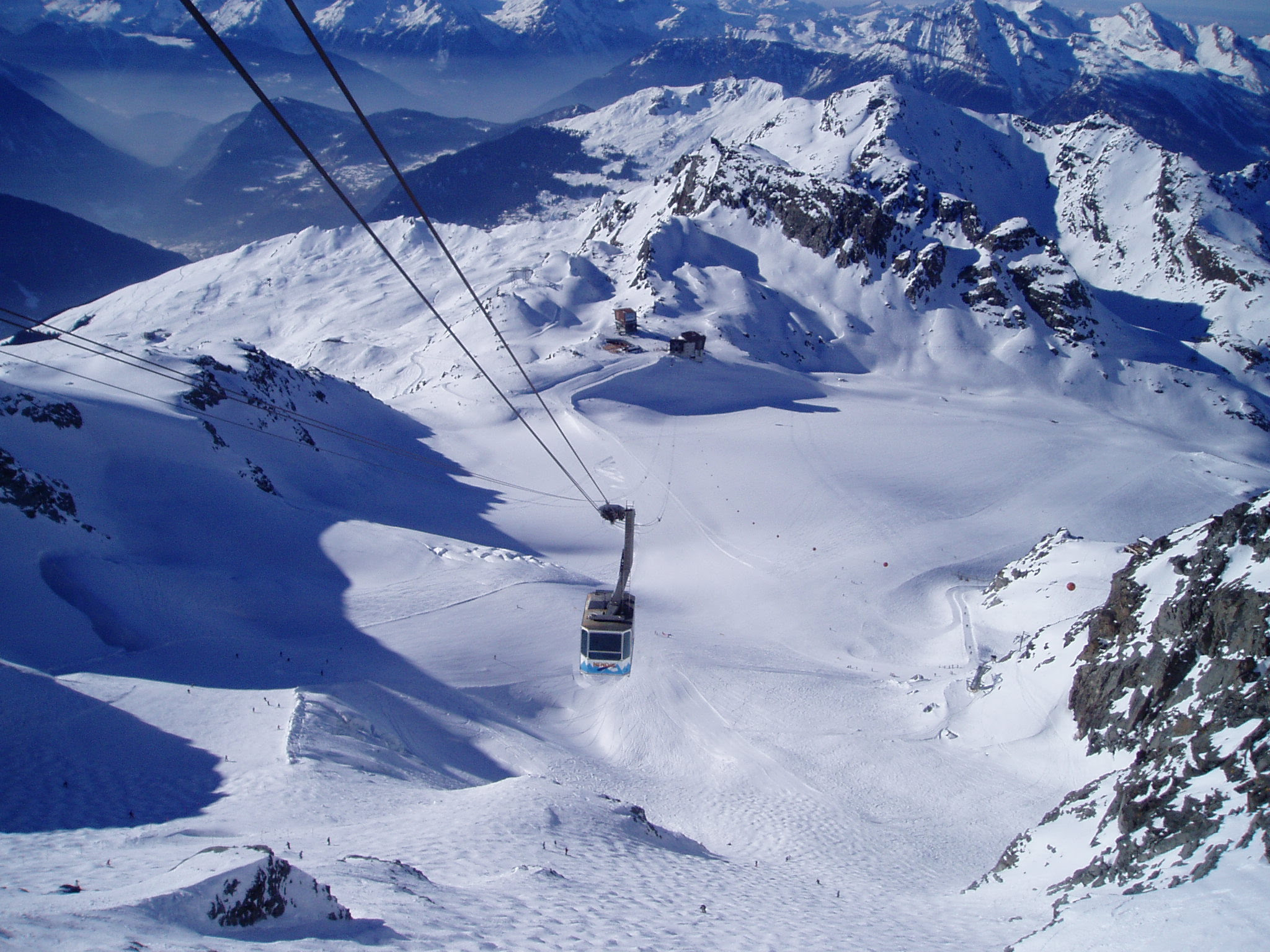 While London is baking. chill out with thoughts of Verbier.  The 2012 Verbier Festival started last week, and the highlights are available on Medici TV. .Although I have a pile of urgent work to do, I got so hooked on Verbier's Mozart Marriage of Figaro that I dropped everything to watch and am going to watch again. It's that good ! Paul McCreesh  conducts the Verbier Festival Orchestra in a discreet semi-staging. Joshua Hopkins, Susanna Phillips, Gábor Bretz, Sylvia Schwartz. Bretz as Figaro is striking. Where have I heard this voice before? But he'll be heard again, as he's very interesting indeed.

Nonetheless what makes this broadcast so good is the orchestra. Now this is Mozart playing with wit and elegance. The music expresses the intricate stratagems and twists in the plot, which the brightness of this playing serves far better than stodgier, more conventional performance. This is why period performance practice pays dividends. This is the real legacy of Nikolaus Harnoncourt's revolutuion (read "Nikolaus Harnoncourt against the bland and safe")  By the 1950's the cult of celebrity conductor held sway to the extent that some conductors did what their admirers wanted, rather than what the composer might have wanted.  Conductor focussed, audience focussed, but not necessarily composr focussed. As Harnoncourt says, historically informed practice isn't about museums but about new possibilities. It's radical because it makes us think about music in context, without the heavy varnish of conductor self indulgence or received wisdom.  How can that be threatening? The Verbier Festival Orchestra use modern instruments, but with McCreesh they play with the alert freshness that HIP encourages. Listen to the broadcast on Medici TV here, it's in full though the site says only part one is available

Also available in full is a semi staging of Debussy Pelléas et Mélisande. The good news is that Stéphane Degout sings Pelléas, though he's not quite as electrifying as he was in Paris earlier this year.(read more here). But he's outstanding, so don't miss any opportunity to hear him. Magdalena Kožená is a less ethereal Mélisande than usual, but she reaches closer to the Earth Spirt that Mélisande might be, Many are thrown by what the role might mean, because she's so elusive, but  Kožená suggests depths of meaning, closer to what Mary Garden, who created the part, said Debussy intended.  José van Dam sings a rather tired Golaud, and Willard White a rather sprightly Arkel.  Catherine Wyn Rogers as Genvieve is very good and sings Marcellina too (though not at the same time)  Charles Dutoit conducts. He's a fairly neutral conductor, good but hugely outclassed by John Eliot Gardiner at the Proms (more here) .Now that's another conductor who doesn't do stodge.
(This photo of the peaks over Verbier by Norbert Aepli, Switzerland)
at July 25, 2012