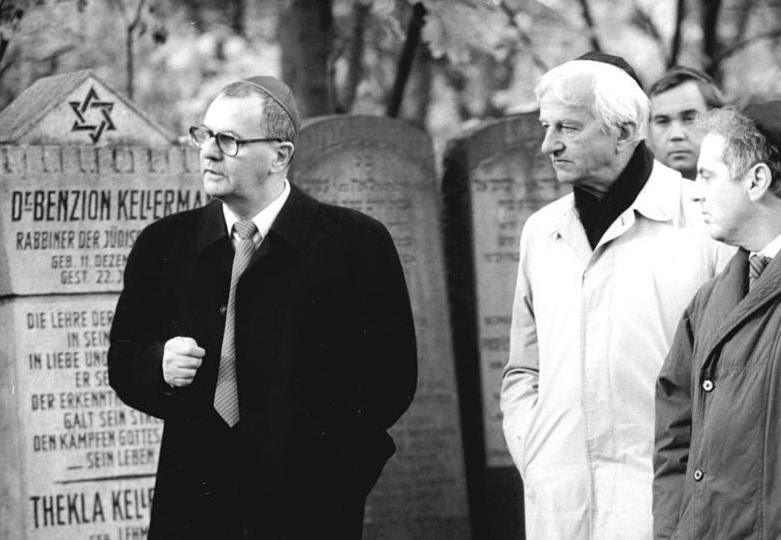 The West-Eastern Divan Orchestra's Beethoven and Boulez series at the BBC Proms is a landmark. Never has the orchestra received such a high profile. This orchestra is unique, and owes its very existence to something even greater than music.

Edward Said was a profoundly sensitive writer who wrote perceptively on culture, politics and music. He also believed in the concept that people can do something to change the world we live in. Said turned to Goethe, also a writer and thinker but also a practical man of government, who created in Weimar a haven for enlightened discourse. Muslims and Christians have been at odds for 1500 years. But Goethe, instead of following "party lines, imagines himself through the mind of a Medieval Islamic scholar. Said would have known better than most that Goethe's orientalism was European fantasy, but the point was that Goethe respected Hafiz and the culture he stood for, and his own art flourished as a result. So it's highly symbolic that Said and Barenboim chose Weimar for their summertime gathering of musicans from all over the Middle East. In music, we listen. And so we should in all aspects of life, even to those we don't agree with. Music can connect people on "neutral" grounds free of rhetoric. The orchestra is a symbol of faith in art and in humanity. 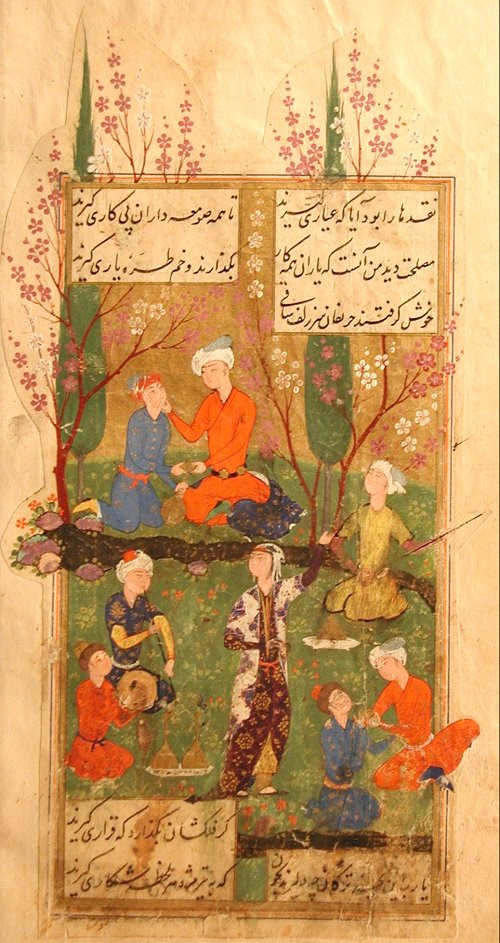 This is what makes the West-Eastern Divan Orchestra unique. It's one of the few bridges on which young people on all sides of the divide can meet and help one another. And the German connection goes beyong Goethe, for it's a direct challenge to that sector of the German/European past that embraced Hitler. That Germany could shelter the orchestra was a means of reparation. So I'm increasingly worried about the term "WEDO" to describe the orchestra. In German it would, in any case be "WODO". Since English is the world language perhaps it can't be helped, but Anglophone dominance is a slow form of cultural genocide. The Goethe/Hafiz/Weimar connection is so fundamental that it shouldn't be forgotten. Best, perhaps to refer to the orchestra as "Divan", its ancient meaning. For that is what an orchestra is, a meeting between individuals saerving a higher cause. [A friend and reader has just mailed me, confirming that "divan" in Persian means anthology, collection and poetry. So here is a painting of Hafiz's divan, It's not a sofa!]

The world is changing, not for the better, and the West-Eastern Divan Orchetra may have to change too. It's less easy now for young people to escape state control, and members have to be recruited from outside the region. The danger is that it could change into just another youth orchestra. But change is the lifeblood of any healthy institution. Members will go onto other things, and new members (some as young as 13) will join. May this orchestra never "grow up". Ultimately, its purpose is not to create perfect performance but to be part of a process by which its members - and ourselves - keep learning to listen.

That's why I've avoided writing too much about the performance other than that wonderful Jussef Eisa Boulez Dialogue de l'ombre double.  All these Proms have been thoroughly enjoyable because it's wonderful to be part of this emotional experience.  Although Barenboim can be a brilliant conductor (Wagner), he's also rather safe (Mahler).  He can challenge his players but there's only so much anyone can do with a temporary orchestra with players at so many different levels. No need for a gold standard : the process more valuable than the goal.

As Andrew Clements said of the first Prom in this series, "Barenboim's Beethoven conducting remains unreconstructed; it's thoroughly traditional, and the results are very like the performances he must have heard as a child more than half a century ago".  A friend emailed me "Tired Furtwängler". Nothing wrong with that at all. Beeethoven's symphonies are so good that they rarely disappoint, and the Fifth and Sixth above all. Besides, at the Proms, there's always an extra-musical charge, and in the case of the West-Eastern Divan Orchestra, that emotional bonus is absolutely paramount.. But if the orchestra is rebranded as the next Dudamel phenomemn, it will be a pity. It's hard not be brainwashed when tweeting twits roar, but that kind of adulation is a straitjacket, especially for the young. Besides, in the case of the Divan, there are too many nutcases in this world drawn to big events for the sake of their being high profile. This orchestra is too special for that. The photo shows young Daniel Barenboim with the President of the Federal Republic and the Chief Rabbi of Germany (Bundesarchiv)
at July 24, 2012