Les Troyens online, but the real story is the medium 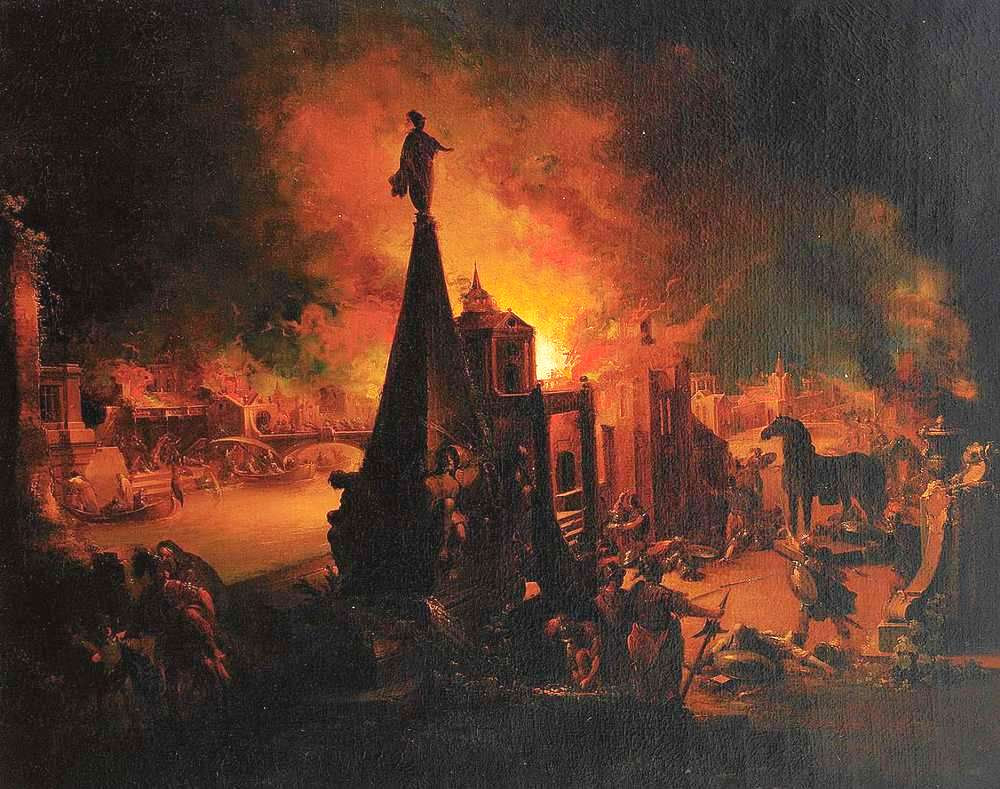 From tomorrow 5th July, the Royal Opera House Berlioz Les Troyens will be available live, then available online and on demand until late October, after which cinema screenings start and presumably a DVD release will follow. And for free, too, if you pay UK TV licence fees. In the rest of Europe, it will be available on Arte TV. It will be available internationally from Monday 9th July on http://thespace.org/  HERE is a link to my analysis ofthe film.

Rarely has any ROH production been given such  exposure. My review is HERE. But even more significant is the medium through which the broadcast will be delivered. It's a new website thespace.org, a joint creation of the BBC, The Arts Council of England, the British Film Institute and various different partners.  In Europe, comprehensive website broadcasting like this isn't new, Mezzo.tv and Arte.tv and Medici.tv have been around for ages. But there hasn't beem any similar site in the UK. So the potential for thespace.org is huge. It reaches far beyond the BBC. Sadler's Wells, the Globe Theatre, the BFI, art galleries etc can participate, creating a huge umbrella for the arts of all kinds. Strength in numbers, economies of scale. I don't know if thespace is experimental or permanent but it's a good idea. It could be a treasure trove. If the French and Germans can do such things, why can't we?

At the moment there isn't a lot of content, though there's masses and masses of Shakespeare, not only from the Globe Theatre but also international productions and a rare 1910 silent film of King Lear, painstakingly hand-tinted. The BBC's archives will be available. At present there's a very well made film-length documenatry called From the Sea to the Land Beyond, using historic footage of British life.  Highly recommended.  More to come, as well, like John Peel's sound archive and broadcasts from festivals. The problerm is that much of the content seems to have been written by technology geeks, so there's little consistency in what's being offered. Perhaps it's early days, but the possibilities are vast. From a business, legal and political perspective, there all kinds of angles and complications. But vision was never easy.

Then  there's the problem of public perception. Remember the hysteria when it was claimed that we couldn't see Britten's War Requiem  at Coventry Cathedral ? Since it was available as normal on i-player what was the fuss about? And it was live on thespace and is still available online for the foreseeable future. I-player generally has a 7 day limit, thespace seems indefinite. But maybe it's a British tradition to moan and whine, whatever happens. So you need a TV licence? That's the law. So you have to pay for viewing from Arte? So what, it's cheaper than travelling. At the end of the day, no broadcast is ever the same as the live experience. Everyone seems to want everything free, but the arts are not cheap to produce, and audiences should take some responsibility. In Europe. we're lucky. We could be stuck with the US model.
at July 04, 2012