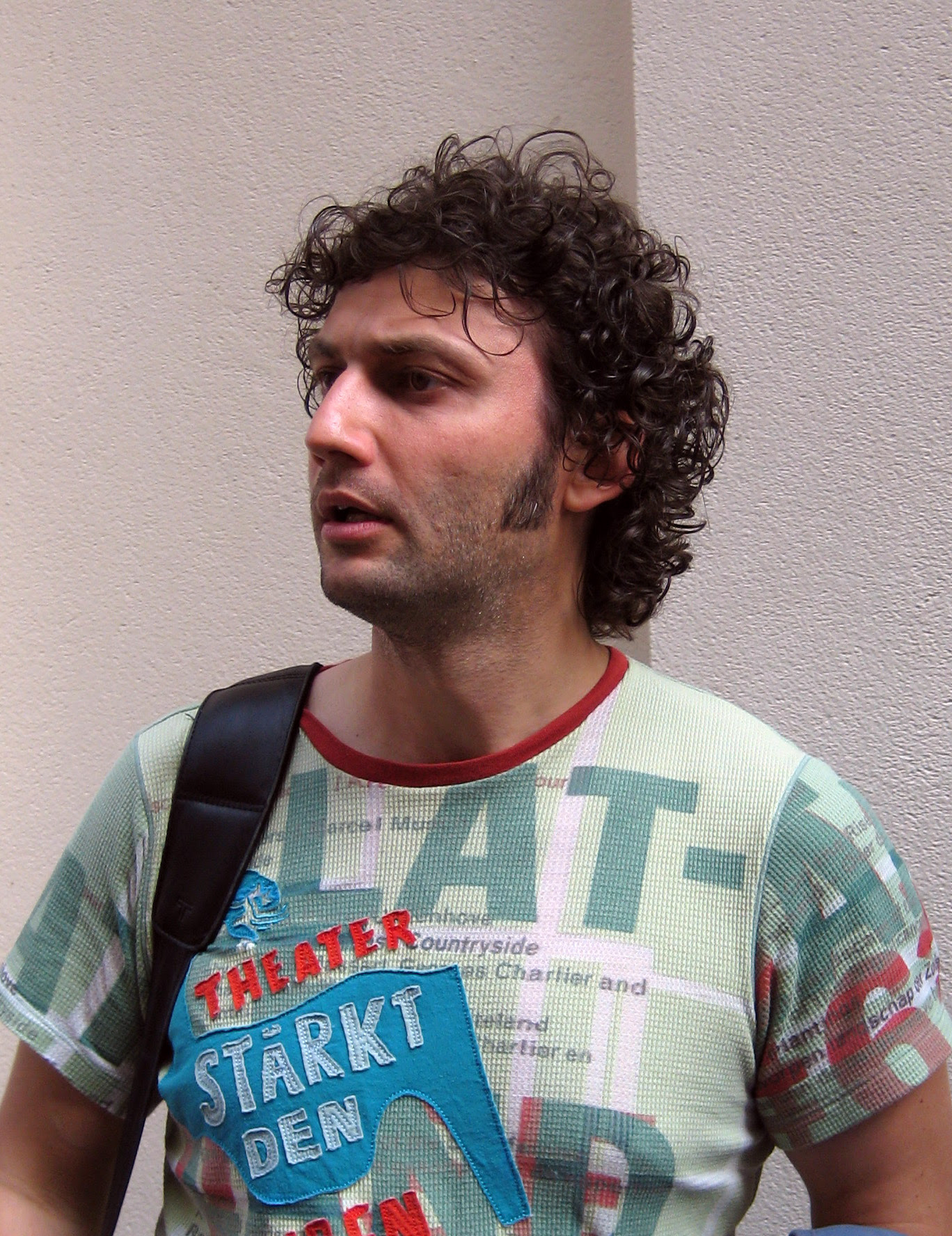 "Kaufmann’s Florestan is outstanding, with the pitch, tone, and delivery creating a powerful image of the wrongfully imprisoned husband. His opening line “Gott, welch Dunkel hier” conveys the sense of pathos the audience must feel at the sight of the doomed man. This is not a heart-on-the-sleeve performance, but a full-bodied, soulful Florestan, whose case is argued as strongly in the phrasing of the music. It is a role that Kaufmann makes his own, with a command of line and tone that make it seem as if Beethoven composed the role for him. The range is easily within the grasp of Florestan in this effortless and impassioned performance."

Zychowicz finds Nina Stemme "understated", but that's a perfectly valid and "interpretive choice in this performance, and this allows Stemme to bring out the details of rhythm, figurations, and phrasing. Her part in the quartet 'Mir ist so wunderbar' is remarkable, with a sensitive interpretation guiding the performance."   A good point. Performances shouldn't be judged in isolation, like short clips on a jukebox. Especially in opera, where a singer is projecting an interpretation built on the whole production and his or her relationship to other singers and to the orchestra. Opera performance is ensemble, even interactive. That's why bleeding chunks or compilations encourage sloppy listening. Evidently they serve a purpose, but they don't really represent what goes on in performance. Carefully cropped snapshots, not the real experience.